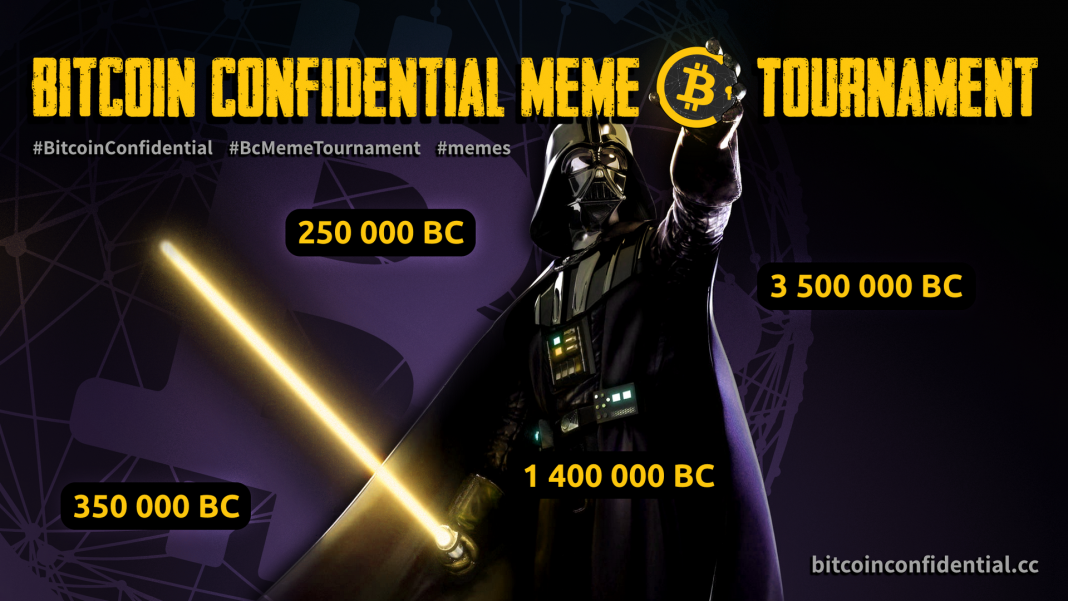 Bitcoin Confidential is a sister project of SmartCash focused on ensuring complete privacy for users. Bitcoin Confidential has unique features like ColdStaking (you can get rewards for holding coins while your wallet is closed) and sending messages with the transaction over the BC network. 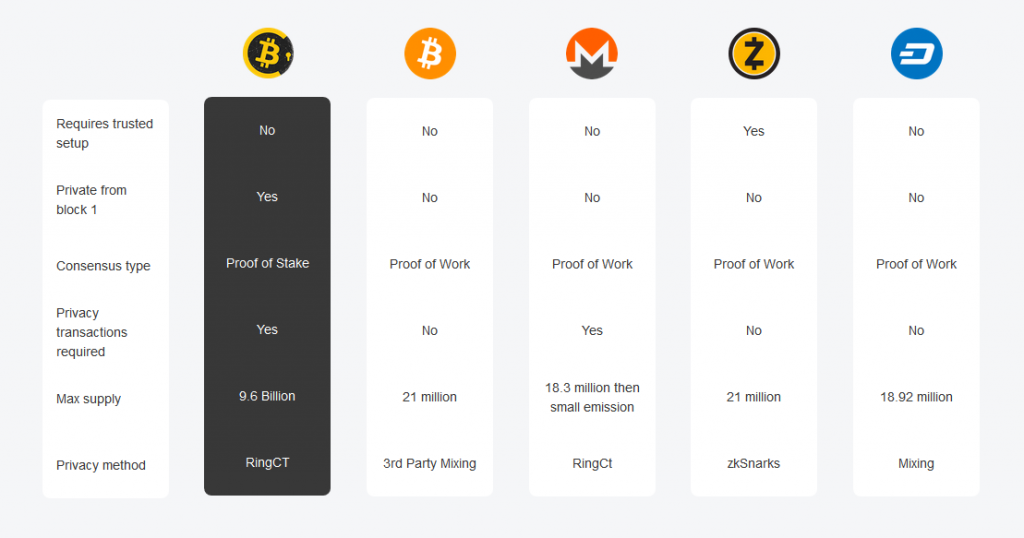 Bitcoin Confidential in many ways different from most other coins focused on anonymity and privacy. Firstly, BC embodies fully private transactions from the first block, which means that all transactions between addresses are protected from third parties. Second, Bitcoin Confidential has a fully fungible blockchain that is designed to make it easy to integrate with third-party applications and extend the functionality of the coin.

Today, March 20, Bitcoin Confidential is pleased to announce the start of a major meme tournament that will run for 12 months. Each month is a new theme that participants will show in their memes. At the end of each month (the first round will end on April 20), the winners will be decided.

The theme of the Round 2, which participants should demonstrate in their memes: “BC VS. other privacy coins”. Each participant can create an unlimited number of memes (image or gif).

Each month there will be 3 winners:

Prizes will be sent in BC coins after all winners are picked.

Bitcoin Confidential meme tournament will be held for 12 months. Users can create memes and participate each month, more memes – more chances to win. For each month, a new theme will be chosen, which users must show in some way in their works. After the 12 rounds are over, there will be a final battle, where participants can win the following prizes:

Join the monthly rounds, collect points and take part in the final tournament!