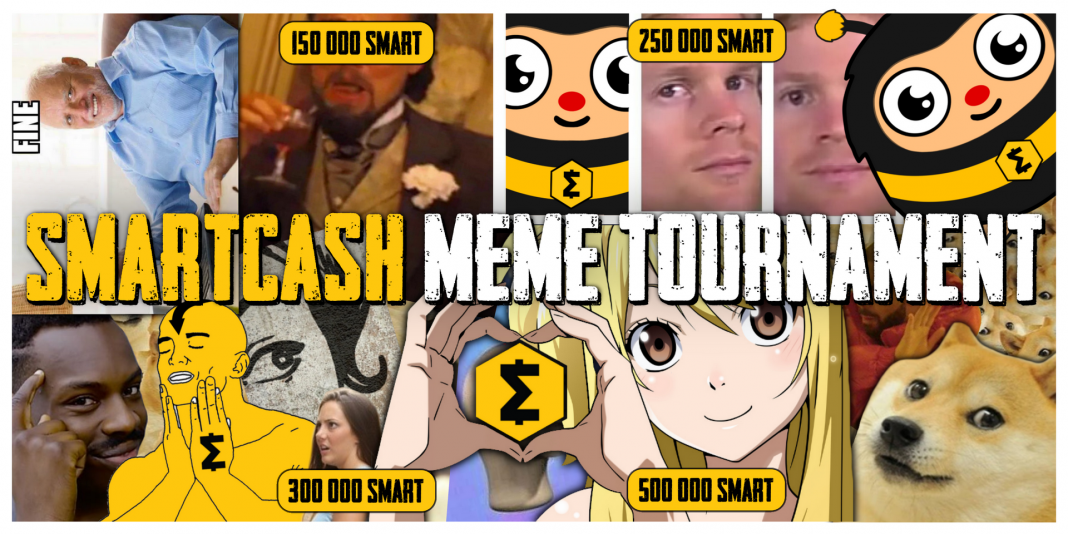 SmartCash (SMART) is ready to share details about the upcoming Meme Tournament, where all users are welcome to participate. SmartCash Meme Tournament will be held for 12 months, where each month is a new round and new prizes.

At the end of the tournament, users who have gained the most points in the previous rounds (months) will be able to take part in the final battle and win 500k SMART, 300K SMART, 250K SMART or 150K SMART.

To take part you need to create an original meme (image or gif) about SmartCash, where you show each theme in a fun and interesting way (new month – new theme for the round).

The theme for the Round 2 – Send SMART by email and SMS (https://www.reddit.com/r/smartcash/comments/krcz9q/wanna_easily_get_someone_into_smartcash_use/) 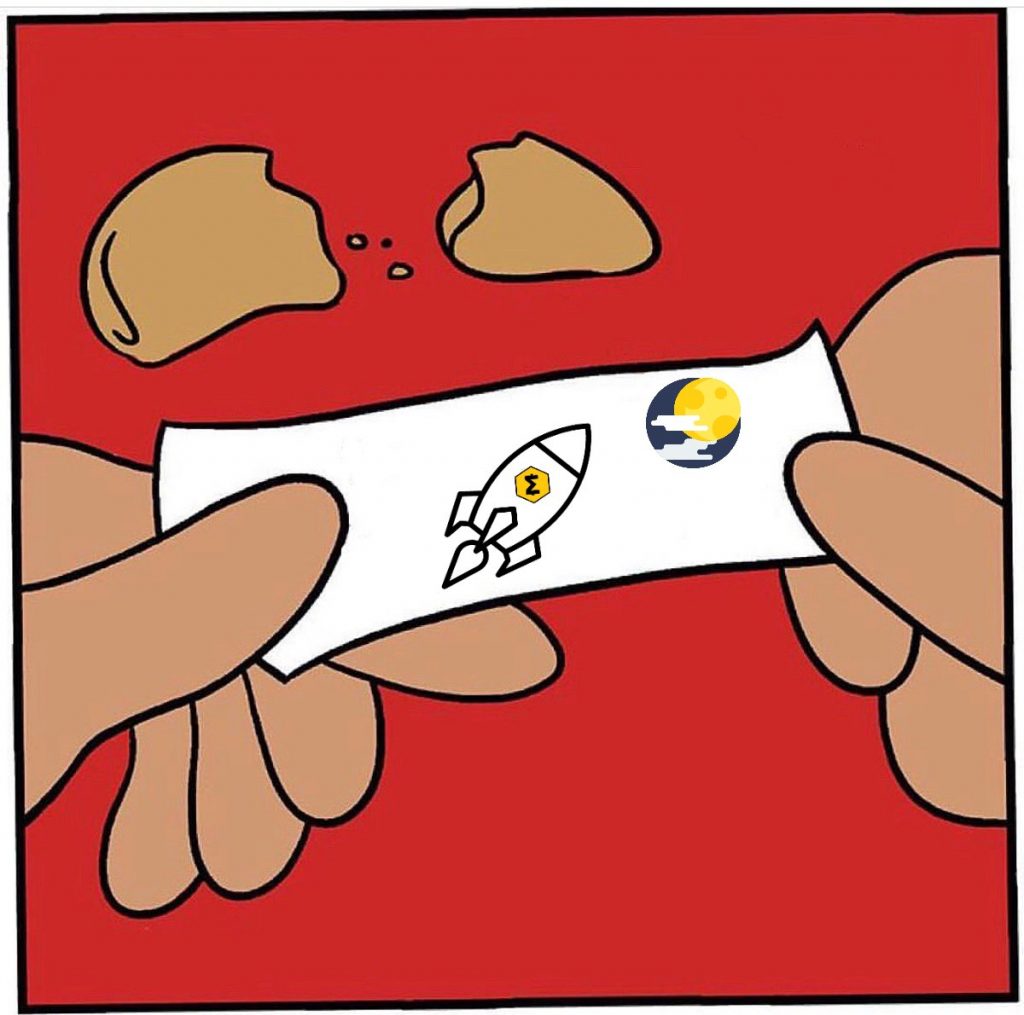 The themes for the following months will be announced along with the announcement of the winners of the first round.

The official launch of the tournament is March 20, 2021. From this date you can start posting your memes and join the tournament.

SmartCash coins will be sent to the winners’ addresses using the Time Locked Payments feature and will be locked at the address for 2 years. Winners should have a SmartCash Node Client or Electrum wallet to be able to redeem their prize. The address should only be created in one of these wallets! Otherwise, you will lose your prize!

All users are encouraged to post their memes on other social networks and platforms as well – Reddit, Discord, Telegram and other places. All memes that meet the first month’s theme and have the necessary hashtags in the tweet will be retweeted from the SmartCashMemes Twitter account.

During the monthly rounds, users can collect points and take part in a final battle, where the next prizes can be won:

The final prizes as well as the monthly prizes will be sent with a 2-year time lock period.