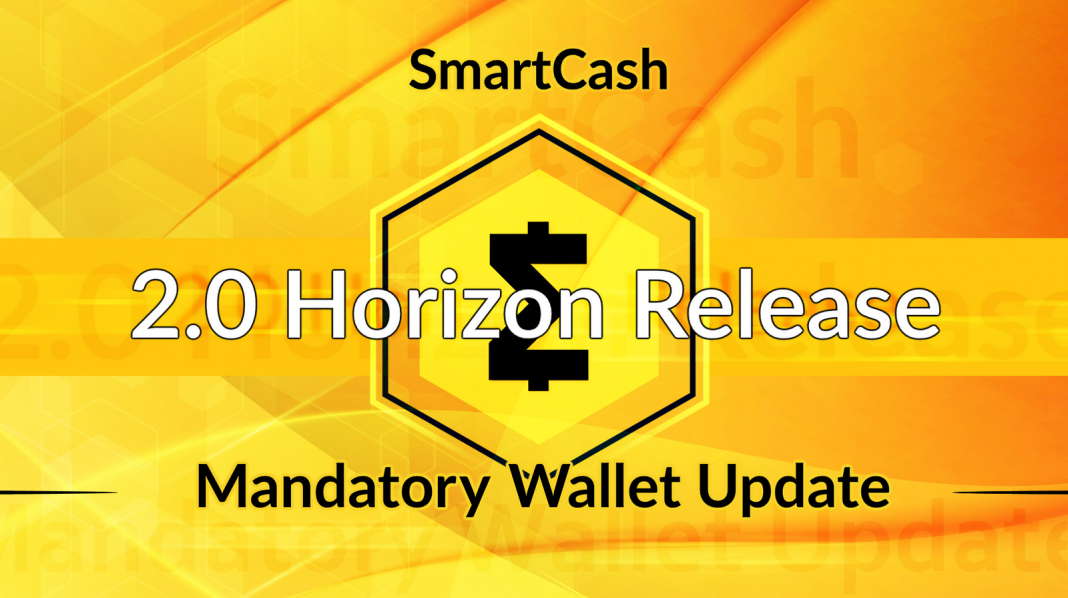 The developers and testers worked hard every day to bring new unique features to this release. More than 6000 additions have been added since the last release of version 1.3.3.

In this release, we have added important features like TermRewards and SmartRetire.

TermRewards is a new type of SmartCash rewards that allow users to lock their funds (minimum period of 1 year) and receive rewards on a quarterly basis. To receive rewards, users will need to send a special time locked transaction within the Node Client and the address will be automatically qualified to receive rewards. The minimum amount to qualify is 1 million SMART and locking periods are 1, 2 and 3 years. TermRewards yearly yield will start with 35% for a 1-year holding period and 45% for a 3-years holding period. 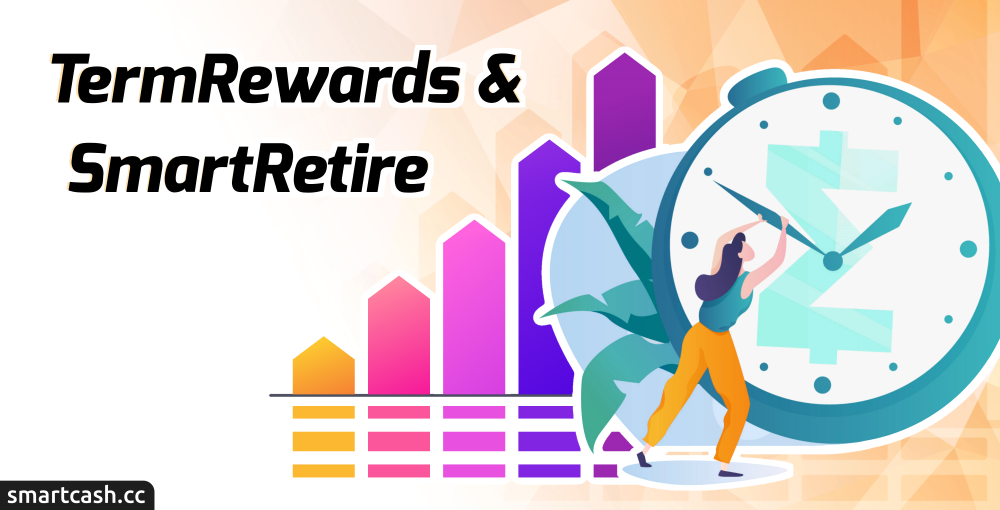 SmartRetire are rewards for holders who have a long vision for the project and in return will be able to receive the highest reward level. The minimum amount to qualify is 1 million Smart and the locking period will be 15 years. Similar to TermRewards,  SmartRetire deposits are not able to be spent until after the end of the term. The yearly yield of SmartRetire will initially be 50%, which is paid out quarterly.

In addition to introducing the new features, we have improved the synchronization of SmartRewards databases, added SAPI calls for TermRewards, SmartNode / ROI, SmartRewards / ROI and much more. A full list of changes is available below:

Is this update mandatory?

Yes, this update is mandatory for Node Client users. SmartNodes will automatically reindex or the user can use the -reindex flag when first starting with 2.0.0. Exchanges and various services (like masternode hostings) should perform the update as soon as possible.

This release changes the rewards index start with -reindex for the first start when updating.

Wallets and SmartNodes must be updated by February 6.

We just released 2.0.2. It fixes some 2.0 glitches. Go ahead and update your SmartNodes: https://github.com/SmartCash/Core-Smart/releases/tag/v2.0.2

A new version of the Electrum wallet is also available: https://github.com/SmartCash/electrum-smart/releases

If you have any questions or need help with updating, please join our Discord Server – Discord.SmartCash.cc – #desktop_wallets, #smartnodes, #support channels.