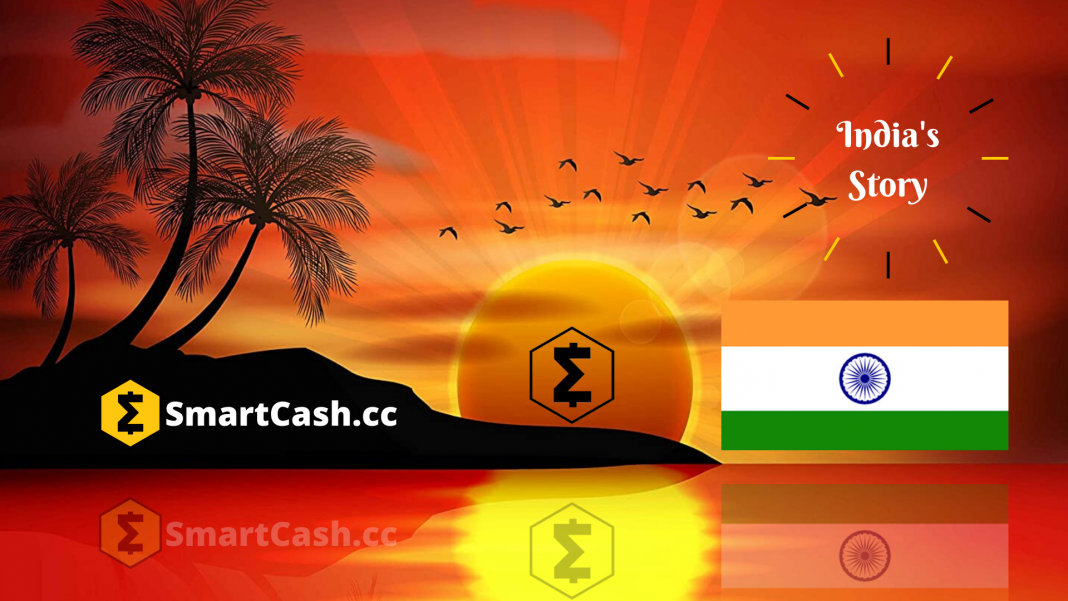 It gives me immense happiness to share that SmartCash has come a really long way since its inception and I am grateful to be working with them again as I have rejoined SmartCash’s Outreach Hive and agreed to work for TimeLocked payments. 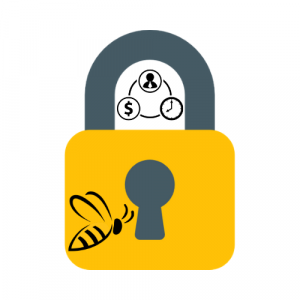 The TimeLock transaction feature will allow making payments to SmartCash team members and 3rd party contractors, but without the ability to spend them before a specified date. This reduces sell pressure which is important with larger amounts. Team members and 3rd party representatives that receive coins with the TimeLock will desire those coins to be worth more when they are unlocked. This encourages valuable work efforts for a long period of time. This is a mutually beneficial arrangement.

For those who have been following and keeping a close eye on this project already know that, it is a cryptocurrency that was created in mid-2017. Along with a focus on the widespread adoption and use of cryptocurrency in everyday life, SmartCash has already developed unique tools to make this process faster and truly change the world of payments.

Moreover, I got a chance to explore SmartCash’s sister coin Bitcoin Confidential (BC). Bitcoin confidential is a self-funded cryptocurrency that is focused on private transactions. It claims to be the first Proof of Stake currency that uses Ring Signatures for every outgoing transaction. Cold staking allows wallets to stake coins without exposing funds online. Bitcoin Confidential uses RingCT technology to hide balances and addresses from third parties, so users can be sure of its privacy.

India was “not a crypto-friendly nation”… but a five million-plus strong pro-crypto community is now celebrating its new freedom. 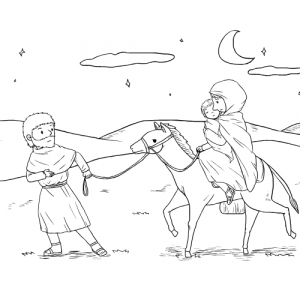 Although India’s supreme court has knocked down the controversial “Bitcoin ban” in the country, the state bank that imposed the ban is not planning to let the issue go quietly. The developing saga between the Reserve Bank of India (RBI) and the crypto industry has been going back and forth for many months. It appears that the RBI is not going to accept the ruling without pushback. The Economic Times reported that the bank is already moving to file a review petition of this decision. Citing claims that this decision will “pave the way for trading in virtual currencies” and, by doing so, “put the banking system at risk.”

Lifting the ban of cryptocurrency trading in India has fueled new energy in the market, this ruling means the most to many Indians in terms of freedom of investment and of movement. The ruling is an opportunity for virtual currency investors and businesses in India to push against stricter rules being planned by a skeptical government, and potentially raises hope for projects like SmartCash. With a population of more than 1 billion, the Indian market is a sleeping giant. India is a market with a huge potential.

Why and How is this a positive development?

Crypto as an asset class is poised for takeoff. The country has a couple hundred million unbanked citizens and a massive dollar remittance market that makes it a fertile territory. India retains the top spot when it comes to foreign remittances, and crypto can not only reduce turnaround time but bring down remittance costs drastically.

India has 3 key elements that makes it a good and large market. 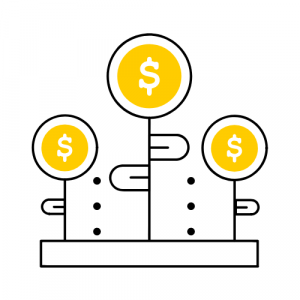 Have a look at what Data says: 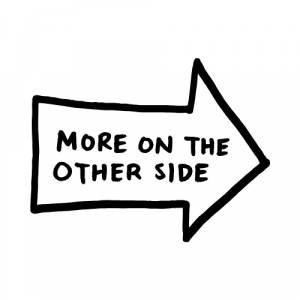 Convinced of the potential held by India’s crypto market SmartCash believes the future of cryptocurrencies in India looks “bright,”

As such, India represents a huge opportunity for SmartCash that can now speedily establish themselves in the near vacuum left by the ban. A vision to foster the crypto innovation and bring mass crypto adoption in the second largest populated nation.

SmartCash will be looking forward to grow its service in the region through new features and offerings and should be keen not to miss out on its slice of the potentially lucrative market.

4K’s of SmartCash. An in-depth analysis of What, Where, How and Why?