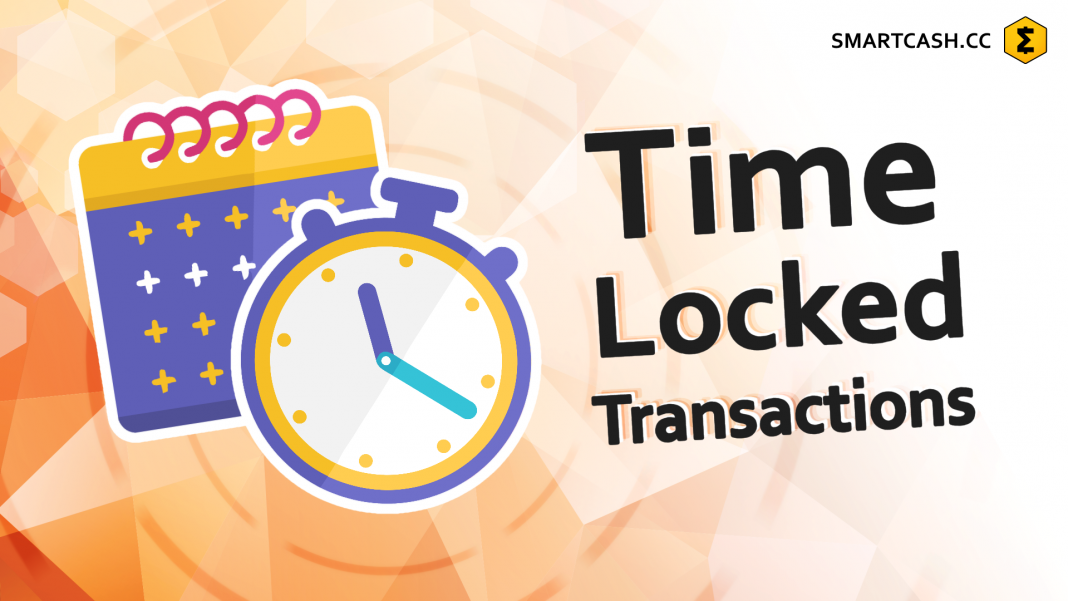 The SmartCash team continues to work actively and is ready to soon introduce a new feature that will be available to users in SmartCash QT Wallet. What is the exciting thing about this feature? Let’s explore it!

The TimeLock transaction feature will allow sending coins to SmartCash team members and 3rd party contractors, but without the ability to spend them before a specified date. This reduces sell pressure which is important with larger amounts.

In the 1.3 release we are planning to implement this in two methods. One method is the sender of a transaction can specify when the funds can be spent (1 month, 3 months, 6 months, etc). The second way is creating a receive address that specifies the time when funds can be released.

Team members and 3rd party representatives that receive coins with the TimeLock will desire those coins to be worth more when they are unlocked. This encourages valuable work efforts for a long period of time. This is a mutually beneficial arrangement.

Usage on the SmartHive Voting platform

The TimeLock feature will also be available to the authors of proposals on the SmartHive platform. Creators of proposals will be able to receive funding for its proposals and indicate locking funds during a certain period. Most likely, such proposals will get more votes “yes” as people can be sure that the proposal will be useful to the project and that it will not affect the exchange rate. In addition, delaying the ability to spend a payment will encourage proposals to focus on long term efforts to support SmartCash.

Check out some screenshots of this feature: 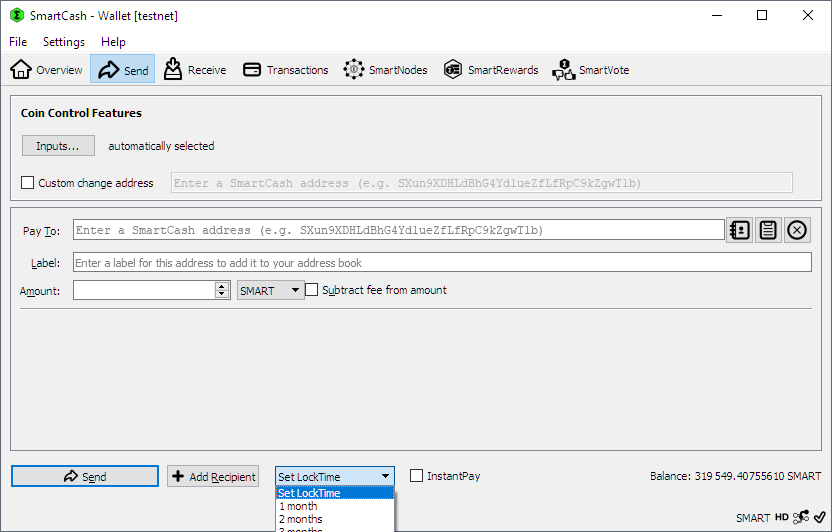 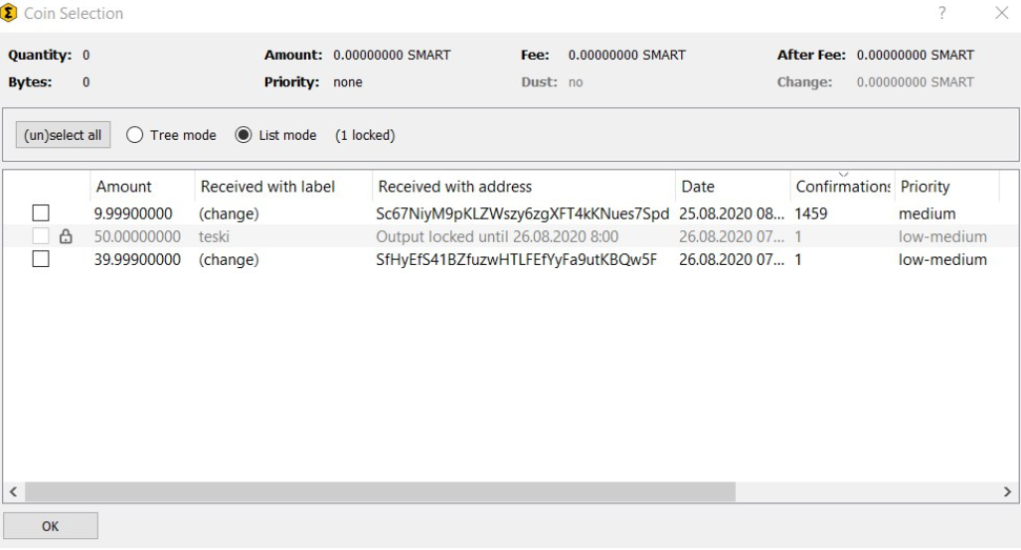