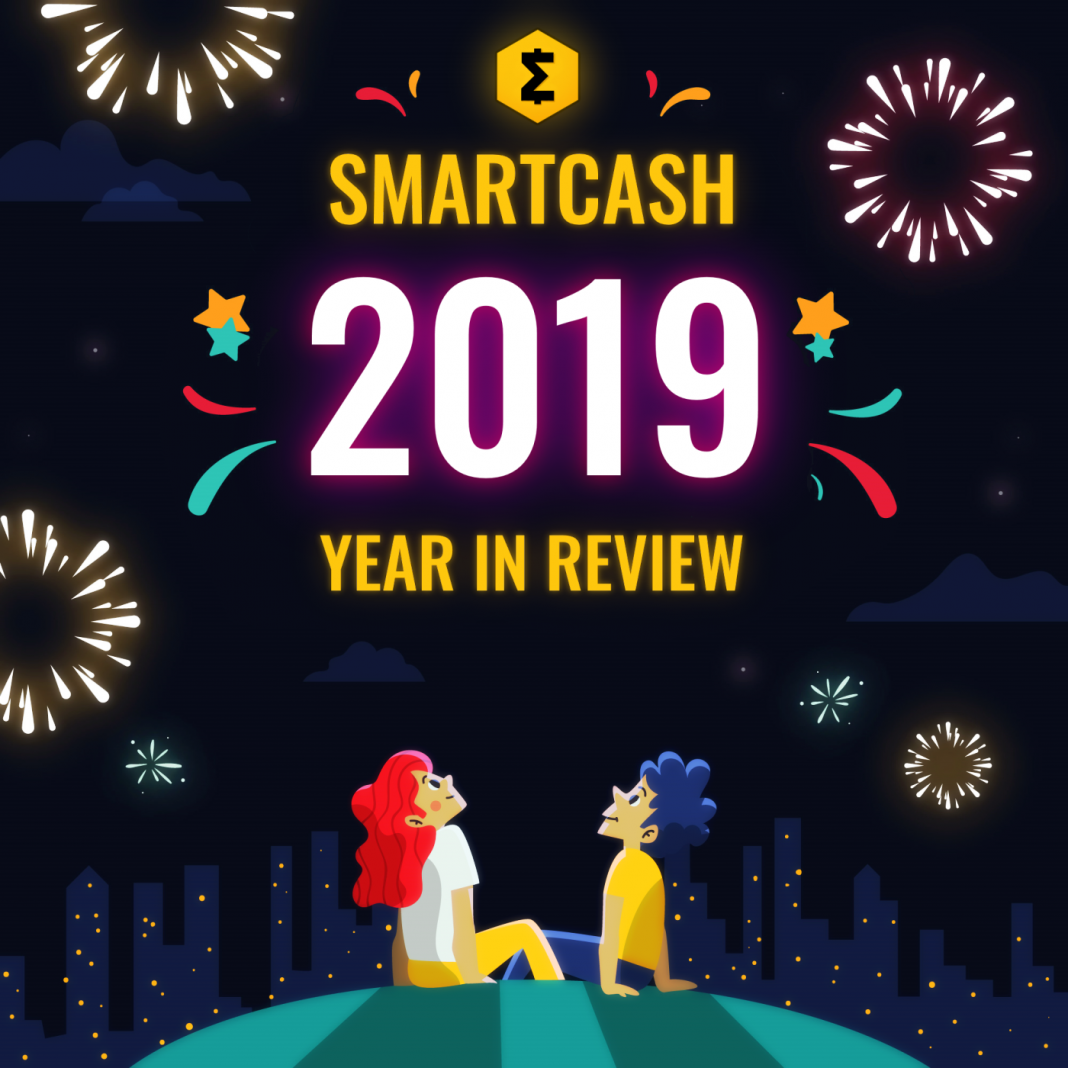 2020 is getting closer! This is a great time to remember the important moments of 2019 for the SmartCash team and the whole community. At the moment, SmartCash has been continuously developing for 2,5 years as a cryptocurrency created for daily payments and every step of the team is aimed at developing several important directions at the same time: increasing recognition, community growth, integrations, development of our own tools and, of course, listing on exchanges. 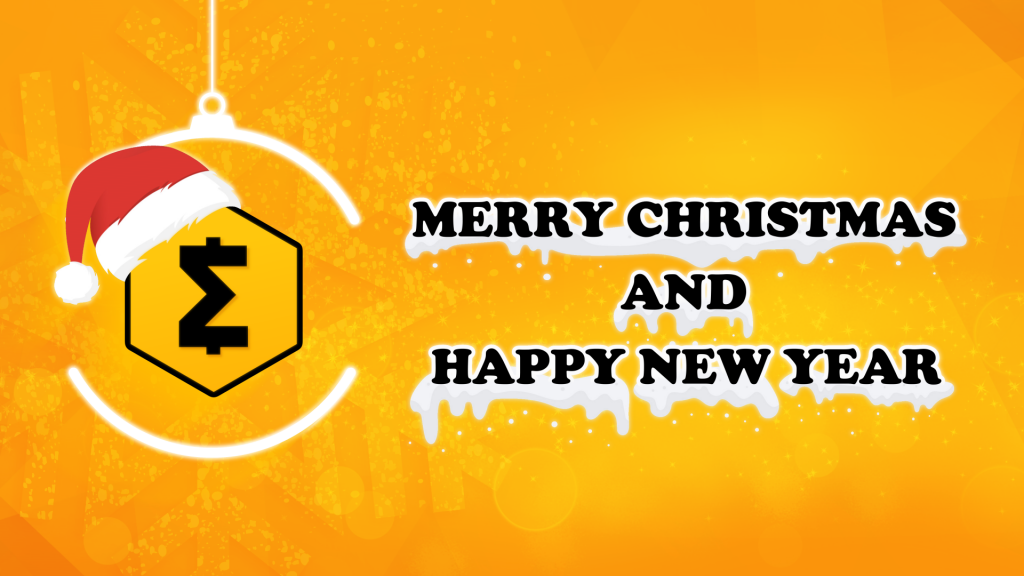 This year the team introduced several tools that made it even easier to use the cryptocurrency: SmartCash payment plugin for WooCommerce, a service for sending SMART by Email, SMS and links, SmartShift, and many others! (full list at the end of the article). Scheduled payments, which are available to everyone through a Web Wallet, have become a particularly attractive feature.  With it you can easily pay for your subscriptions or memberships based on a fiat amount of SmartCash every month. The ATM Vouchers were released (for Switzerland and Portugal), which allows users to quickly exchange their coins for Euro or CHF and then cash out these funds in one of the ATM`s, BitC or Bitugax ATM`s in Switzerland and Portugal respectively.

Check out this video to get more information:

At the end of 2019, the development team released SmartHub App, which now includes a mobile wallets without a password login and soon will have SmartCards and business account setup, replacing SmartPay, web, and mobile wallets with a simple single easy to use interface.

During 2019, SmartCash was accepted for payment in many offline and online stores. It is worth to highlight the official WikiLeaks Shop, CryptoStorm.is, Spill the Beans Café in Montreal, and others. The exciting news was the addition of SmartCash payments to 42 top stores in Brazil by Yamcol Group.

Watch the video of it here:

Also this year SmartCash has expanded its ATM network in Switzerland and Portugal. Currently, there are 5 and 11 ATMs in Portugal and Switzerland respectively. This integration allowed residents of these countries to buy and exchange SmartCash in a more convenient way. At the same time, work is underway to connect new ATMs in other countries. 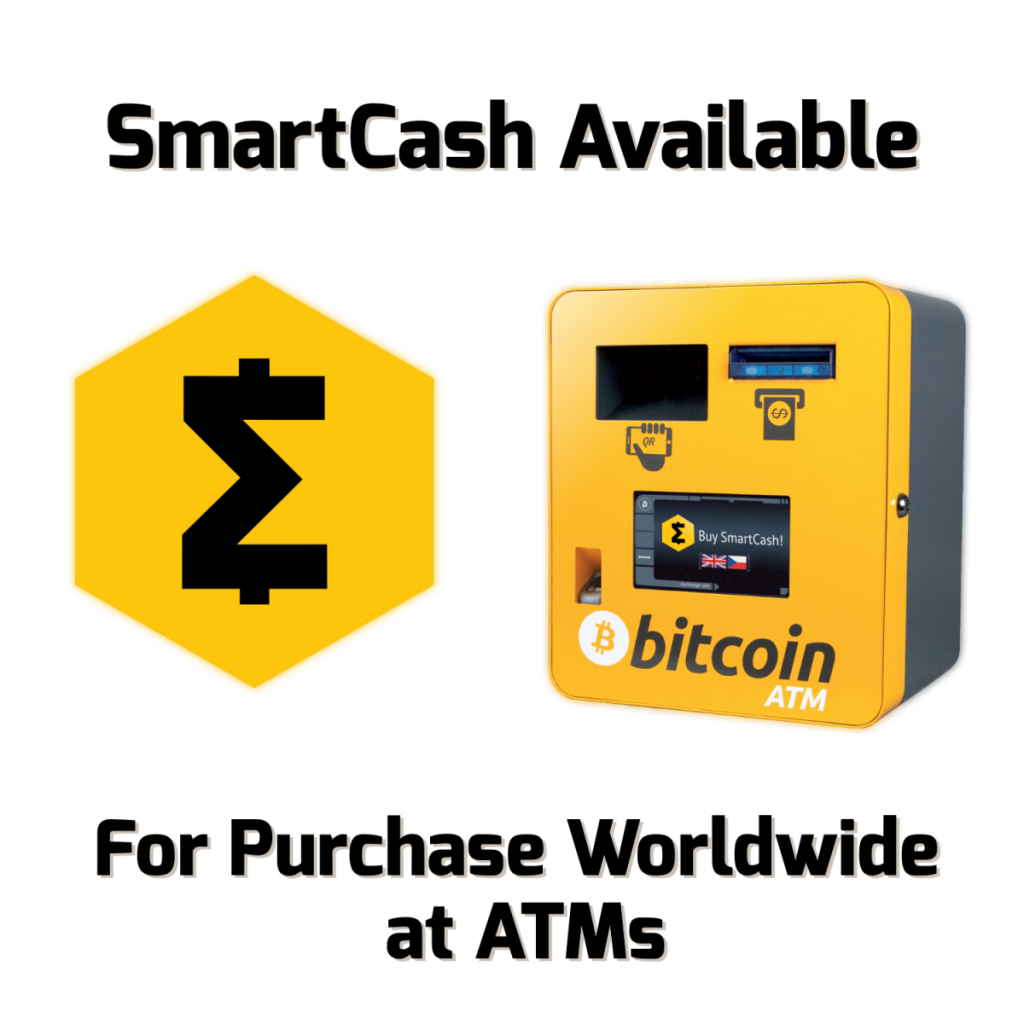 You can find more information about new places at the end of the article and also at find.smartcash.cc, official SmartCash merchant directory.

The Goal is to Work Effectively

The SmartCash team prioritizes the long-term and effective development of the cryptocurrency. That’s why, this year, various costs within teams have been reduced and the focus has been put on developing the most important areas of the project. Besides, several coordinators of the project continue to work on a volunteer basis. All these activities will help SmartCash to effectively build a roadmap for development in the near future. 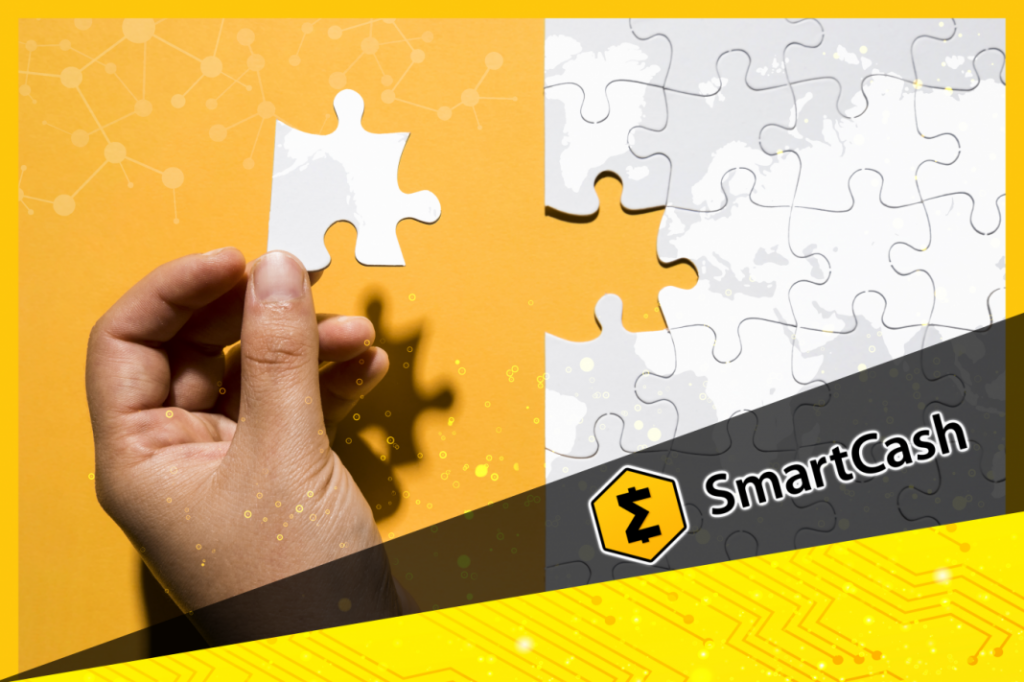 You can find more information on this topic in our separate article: SmartCash continues to work efficiently, reducing costs during the crypto winter.

SmartCash (SMART) was added to Finexbox, Pars, DelionDex, Safetrade and other exchanges. SmartCash also has been integrated into the following apps and services: Anypay Global, Pecunia Platform, Monkey Tracking, MyCryptoCheckout, Solobet.com, and others! This year SmartCash has been added to the Ellipal’s stunning hardware wallet, whose advantage is the ease of use and high-level security.

You can watch a video about this wallet and how to use it below:

On April 26, 2019, the Bitcoin Confidential mainnet was launched. For those who do not know, it’s SmartCash’s sister project. Bitcoin Confidential is focused on providing full privacy for each user from block 1. All users who had SmartCash at their addresses on the date of the snapshot can participate in airdrop (1 SMART = 10 BC). And it’s still not too late! Now the project is developing and looking for new people willing to join the team and contribute to its development. Just join Discord to learn more details.

By the way, BC is now running a contest for the best article, there will be only 3 winners, each winner will receive 100 000 $BC. Find out more details here and try your chance to become one of the winners! 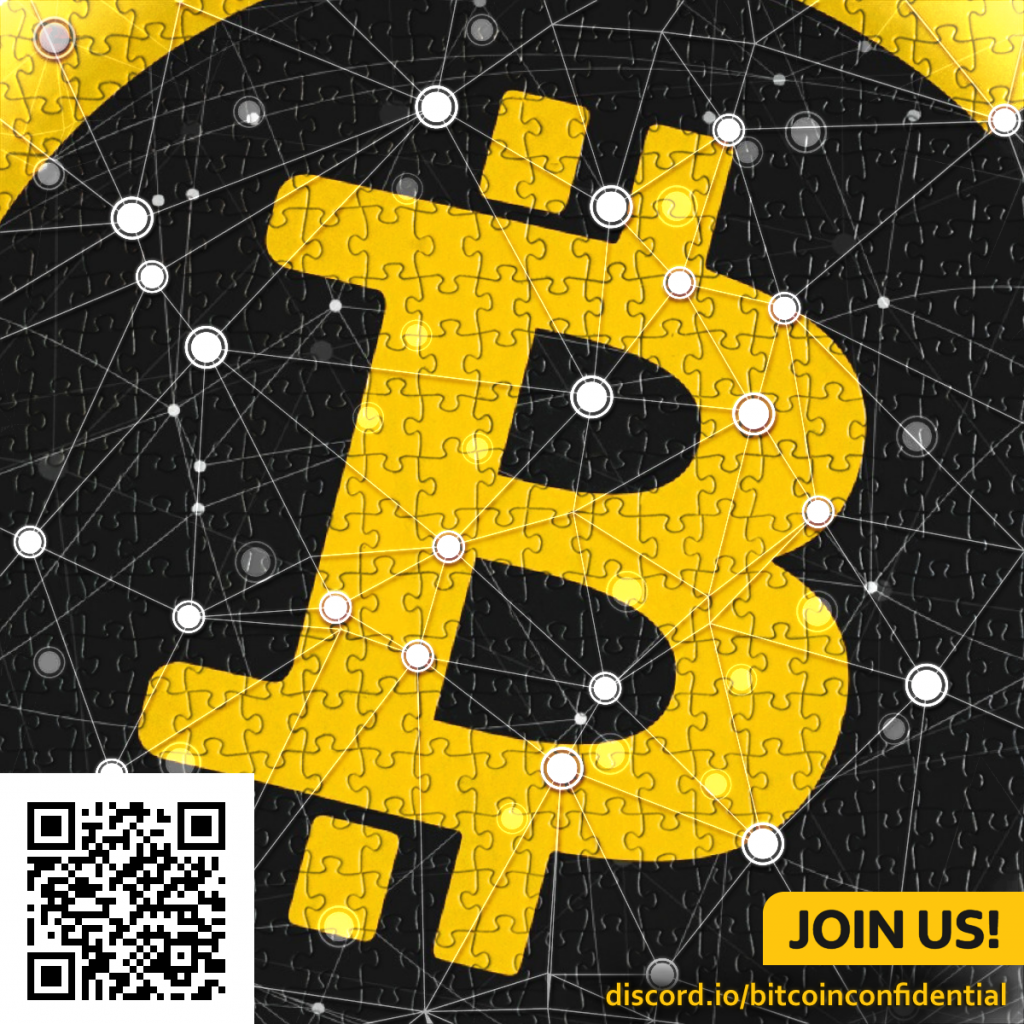 This year a lot of people were talking about SmartCash. It is worth to highlight the following articles / videos: SmartCash Featured on Major TV Network RT America as Faster than Bitcoin, Did SmartCash Just Replace WesternUnion in Switzerland and Portugal?, Watch an episode about how SmartCash is changing the world of payments on CryptoDealers, the popular Russian-speaking channel about cryptocurrencies, SmartCash ranked 11th among cryptocurrencies by the number of active nodes.

It’s been a really interesting and exciting year. In 2020 SmartCash has exciting plans, so stay here to be the first to learn about everything. We will always be happy to hear your feedback, so feel free to contribute to the project!

You can now vote on proposals from your Trezor

You can now pay for your pizza with SmartCash at Kirinos pizzeria!

You can now buy a great cup of coffee using SmartCash at Spill the Beans Café in Montreal, Canada.

Verde Vegan, one of the Anarchapulco event restaurants, is now accepting SmartCash

You can now do your shopping on Amazon, eBay or Best Buy, pay for your Uber rides, order a pizza from Domino’s or pay for you coffee at Starbucks and much more via Bidali, all using SmartCash.

The Official WikiLeaksShop has started accepting SmartCash for merchandise

You can now play poker with SmartCash on highstakescoin.com

Brazilians can pay for Uber / Google Play / Netflix / LevelUp with SmartCash! Just buy a voucher and pay it with SmartCash using Kamoney.

We are happy to announce there are now five SmartCash ATMs in Portugal! (in Porto, Lisboa, Coimbra, Braga, and Faro)

You can buy SmartCash in physical stores in France. Make sure to visit Bitcoin Avenue in Caen

Did SmartCash Just Replace WesternUnion in Switzerland and Portugal?

Watch an episode about how SmartCash is changing the world of payments on CryptoDealers, the popular Russian-speaking channel about cryptocurrencies

SmartCash On the Way to Changing the World of Payments. How to Pay With SmartCash?

Launch of the first Russian-language channel about SmartCash on YouTube

SmartCash ranked 11th among cryptocurrencies by the number of active nodes

6 reasons why SmartCash is a state of the art cryptocurrency