The Wikileaks Shop has just now started accepting SmartCash for payments for its merchandise, which goes to support Julian Assange and the Wikileaks project. If there’s one thing I know its that we won’t get to a peaceful world without exposing first the lies the government holds and for that people like Assange are my hero.

WikiLeaks itself was tipped $100 dollars on Twitter via the SmartCash Tip Bot, which is a great way to tip anyone for their content!  SmartCash has this awesome reoccuring payments feature, if Wikileaks were to start accepting SmartCash for donations too they’d be able to reap consistent monthly benefits from SmartCash enthusiasts!

Thanks to Coinpayments.net its actually extremely easy to become a seller for cryptocurrencies including SmartCash. When I found out they decided to add it, I immediately went to the store and picked out a few shirts to test the process.

They’ve got everything from hoodies to journals and coffee mugs and its a great way to support the project while also helping to spread the word about it. If there’s one thing these things will be, it’s good conversation starters.

SmartCash is better for merchants than Bitcoin because of things like it’s fast transactions. With Bitcoin I would have been waiting awhile for confirmation but it was less than five minutes before I was getting my confirmation email for my order. There’s a lot less anxiety involved in the transaction process and a lot less bullshit in the event you say, don’t send the coin immediately.

For the record, this is what I ordered and I’m really looking forward to getting this stuff! 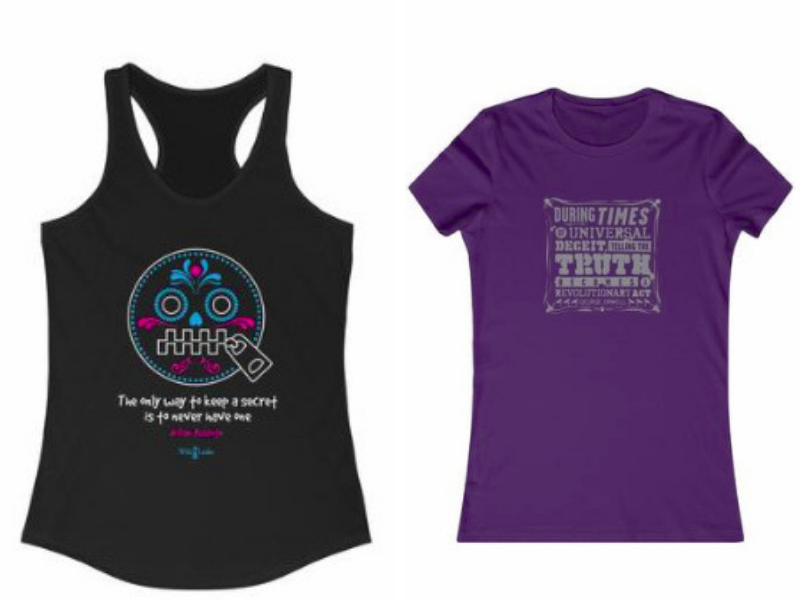 If you support Wikileaks head over to the WikiLeaks Shop and pick up something today!

“Skin in the Game” SmartNodes Snapshot Coming Up on February 15