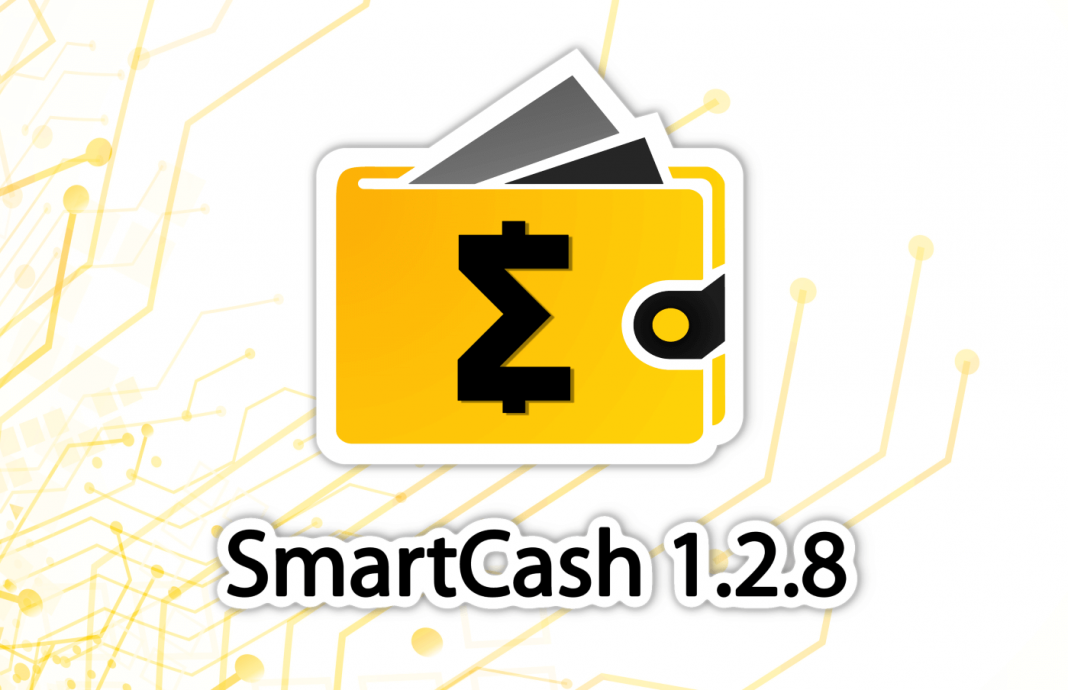 SmartCash released the anticipated core upgrade v1.2.8 on GitHub on February 20th. This upgrade, which was previously announced on the 30th of January, included changes intended to rebalance the network, improve node performance, and a 10x increase to the collateral requirement of SmartNodes from 10,000 SMART to 100,000 SMART. This update was only required for SmartNode operators and other users were not required to upgrade (exchanges and wallets can also continue to run 1.2.6 with the litemode flag enabled).

The new 100K SmartNodes began receiving rewards after block 910,000 and spork #8 in the code will enforce the new payment and collateral requirements around March 4th according to the latest “spork” information from the command line client. During a transition period, both collateral types are eligible and rewards have mixed between them (for examples, see blocks #911650 and #911652, in the SmartCash Blockchain Explorer.

This transition has also shown an increase in estimated ROI as there is still a number of SmartNodes that have not transitioned to the new version and collateral requirements. You can view the SmartNode ROI estimates at SmartStats.

By observing the total number of SmartNode collateral addresses registered for both previous and current protocol versions, it is possible to identify the overall movement of SmartCash during this transition. This has been visualized by SmartStats.cc on the SmartNode Stats page.

An interpretation of this indicates that not only are old SmartNode collaterals being combined to meet the new requirement, but additional SmartCash is becoming collateral outside of the previous nodes. Overall, the operating costs of the SmartCash network has been reduced dramatically with the lesser number of nodes running, reducing the pressure of this externality on the system. Additionally, in order to improve the network developers have mentioned they will be running regular stress tests. In the latest 1.2.8 SmartNode Guide, 2GB of system memory is suggested in addition to swap space.

The number of enabled v1.2.6 SmartNodes have dropped from about 12,800 to 4,700 SmartNodes. Interestingly, some observations have shown that some previous “new start required” 10K nodes have reactivated recently now that the total number of nodes of that collateral amount has reduced. However, as remaining pools upgrade the 90026 version nodes will no longer be receiving rewards, even before the spork is activated. As the transition period comes to an end expect even more old version nodes to transition to the new collateral as well.