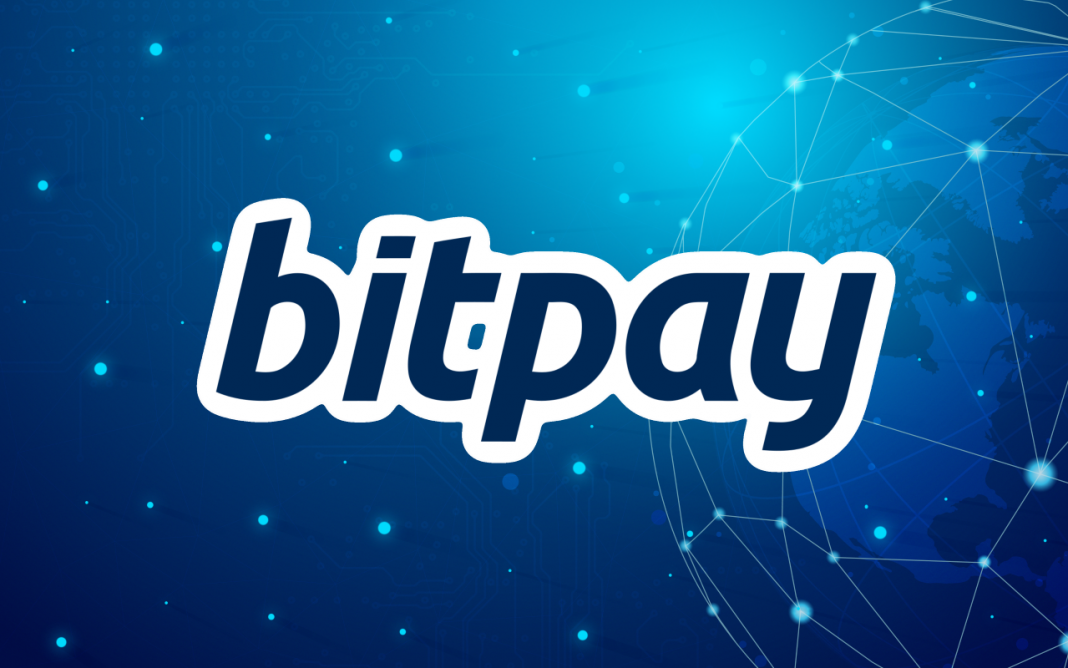 The popular crypto payment processor, BitPay, published data for 2018 which highlighted that the last year was quite successful for the platform.

According to their recent tweet the total value of transactions transferred by users for the year exceeded $1 billion.

“BitPay’s B2B business also had a record year as it grew almost 255% from the previous year as many law firms, data center providers, and IT vendors signed up to accept Bitcoin. BitPay also hired Rolf Haag, Former Western Union and PayPal executive as Head of Industry Solutions responsible for the B2B business.”

BitPay also achieved significant success in improving the service: the number of payment errors decreased from over 8% to less than 1% in dollar terms.

“The adoption of support for Payment Protocol wallets has made a big difference for our merchants,” said Sean Rolland, Head of Product of BitPay. “Merchants are now able to easily accept Bitcoin payments in a simple easy way without any support issues. This was our biggest request by our enterprise merchants.”

In addition, it is noteworthy that the number of company employees has increased by 78% in 2018, while many other projects reduced staff.

Why do Valentine’s Day and Altcoins go well together?