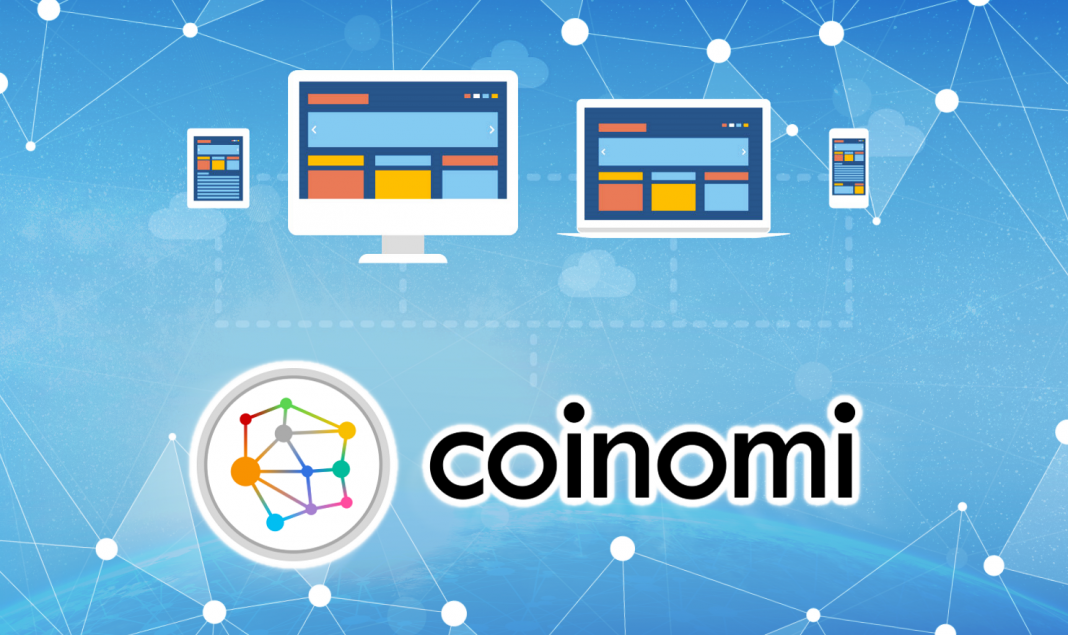 The Coinomi wallet, which is popular among mobile users, recently introduced a new desktop version of their wallet for Windows, MacOS and Linux platforms.

Coinomi wallet was created in 2015 as a multi-currency wallet and was initially only available to Android users. The main goal of the original development was to create a secure mobile application for storing as many cryptocurrencies as possible. This would provide the maximum convenience and security for the average user and avoid having to install wallets for each cryptocurrency/token, which can be time consuming to manage.

At the moment, Coinomi allows users to store, exchange and transfer 125 unique cryptocurrencies and 382 tokens. The main advantages of the wallet are security, private key ownership, integration with the ShapeShift & Changelly services for instant conversions, BIP44 technology, SegWit and support for multiple languages.

Coinomi is a HD wallet, which means you can use an unlimited number of new addresses which are associated with your master seed key. The only thing you have to take care of is to keep your secret (mnemonic) phrase at the beginning of the installation. This also means Coinomi is a non-custodial wallet, so you are the true owner of the cryptocurrency.

Having been successful with mobile wallets, recently, the desktop version of the Coinomi wallet has become available.

Key features of the Coinomi desktop wallet include: 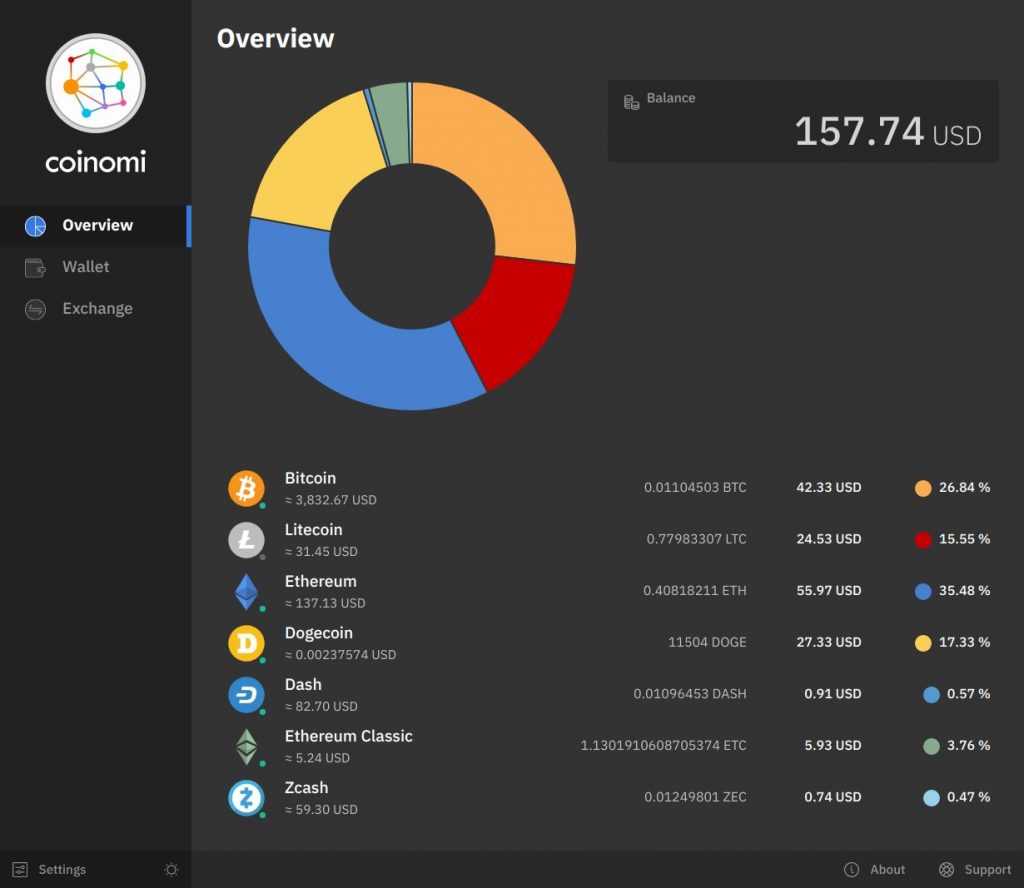 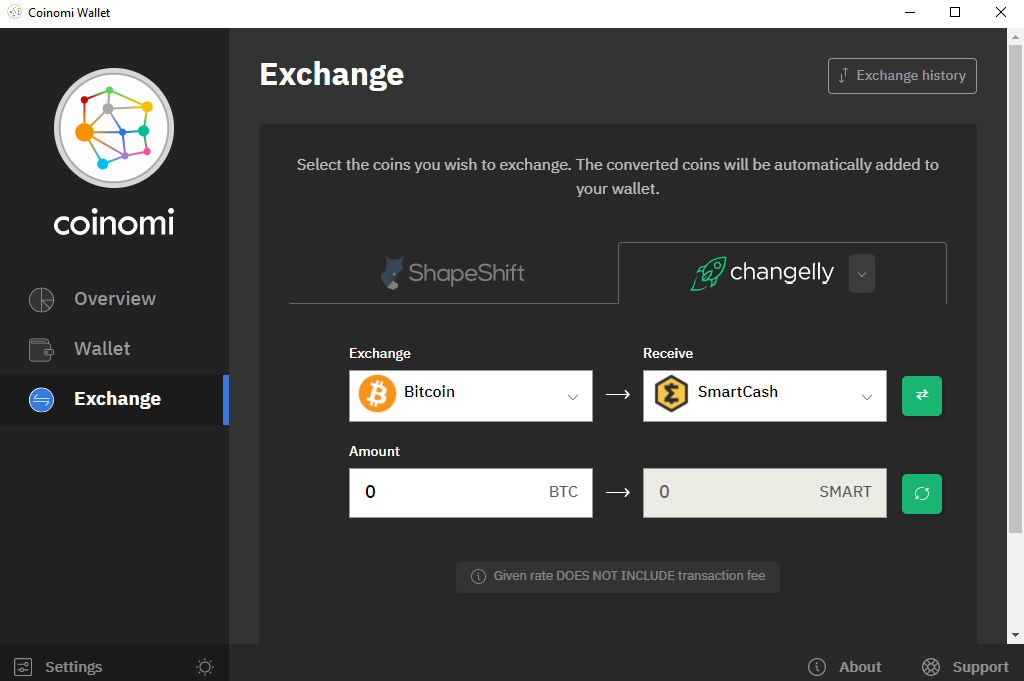 In the desktop version there are all the features, as in the mobile wallet

Many mobile users prefer Coinomi for improved privacy, usability, and the large number of supported assets. The wallet release on desktop platforms is likely to not only improve the overall level of convenience, but also attract new users.